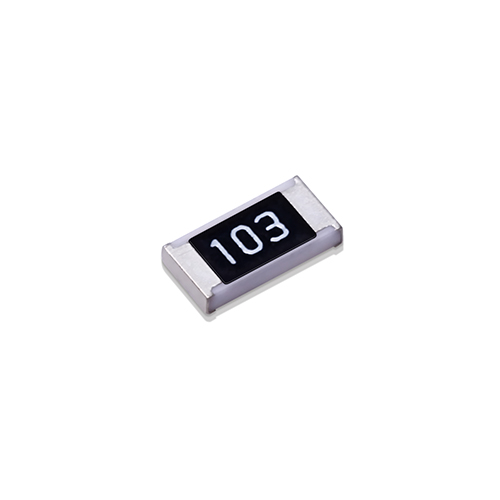 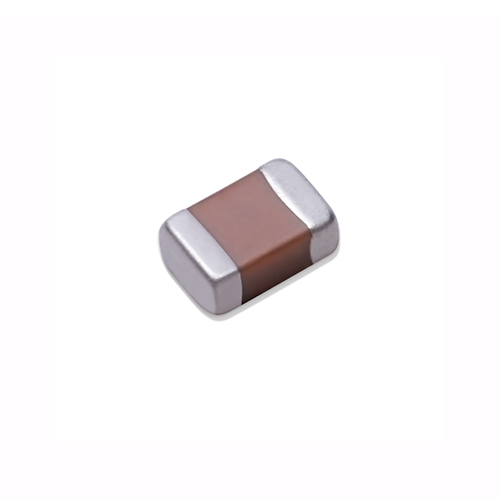 Diodes are electronic devices made of semiconductor materials (silicon, selenium, germanium, etc.). It has unidirectional conductivity, that is, when positive voltage is applied to the anode and cathode of the diode, the diode is on 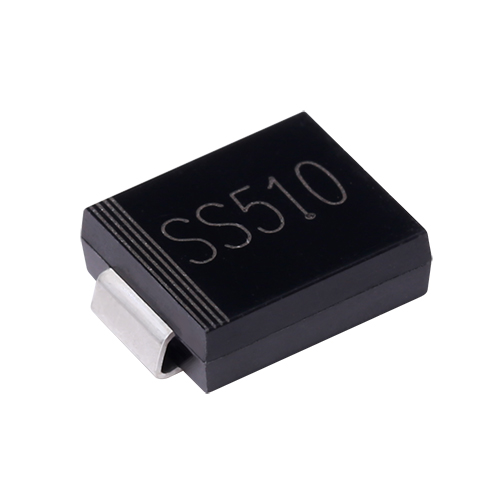 Different kinds of funtion in circuit, such as Rectification, Switch, Limit voltage, Freewheeling.Det… 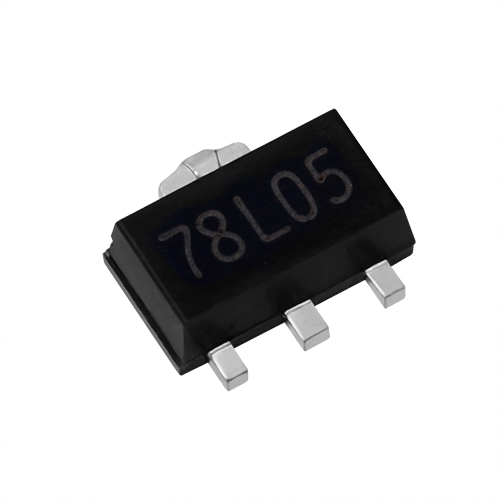 Inductor is a device that can convert electric energy into magnetic energy and store it. The structure of the inductor is similar to that of the transformer, but there is only one winding. 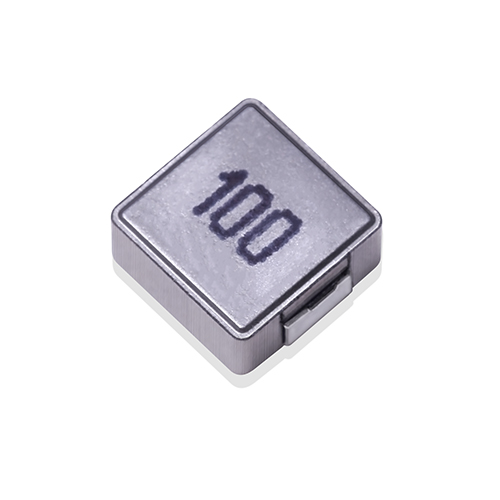 About Us
Company Profile Our service Quality control system Contact Us